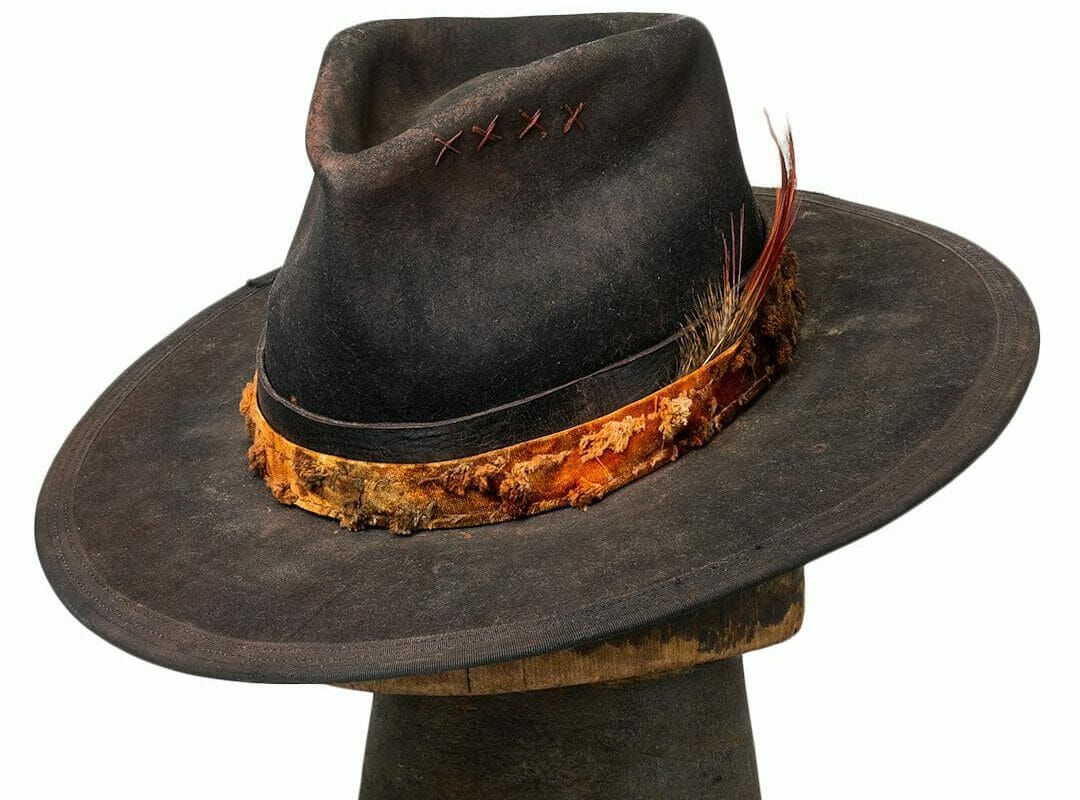 Made in America is a badge that is worn with pride and an inhibited stance, pure patriotism to its soulful core. The fashion industry has a long journey of development that follows the forthcoming progression of top tier quality, originating from nurtured products being home grown and constructed. The inevitable shift to a path that was surfacing decades ago would soon prove that ‘homegrown’ would be a decaying creative trademark and become a delicacy. The tempting business side of the industry took a strong step into play and realistically made a logical diversion to produce production in overseas countries where you found more bang for your buck and would suffice ones needs.

As commercial companies began to thrive with mass marketed produce, the rapid development to cater to the population resulted in overflow of surplus. Endorsing this as an accepted result from product purchasing, the whirlwind of fashion had taken off its badge of honor, succumbing to the new normal where quality began to diminish. As the crisis of the pandemic hit the globe during early 2020, the fashion world had a confronting assessment to make when it was struck with society being forced to hibernate behind closed doors, naturally resulting in garments being swiped to the back of the closet. Fighting through the challenging situation that was presented, there was one thing that came to the forefront of designers and companies as they reflected on the past and how to excel into future of the multibillion-dollar industry. Quality verses quantity made its presence known, and it was to be respected manifested at a time of despair in the world.

Nestled in the bustling streets of NoHo in New York City, you will find Ryan Ramelow in his cluttered workshop, greeting his clients with a contagious energy as a creative genius with a captivating glow innately inherits. Exiting the finance industry to pursue a career as a hatter, his leap of faith is surely paying off with a high demand of top-quality custom-made hats, adamant about immersing his client throughout the creative process for an individual and personal item to its true fulfillment. “I like to think I’m providing as much of an experience for someone to express themselves through a custom piece as I am a product,” Ryan expresses. Predominantly made with premium quality beaver fur felt, Ryan preaches that, “The hats I make will last a lifetime, a person only needs to buy one.”  With the vast majority of his designs developed for the ‘bohemian-chic’ demographic, they are easily spotted gliding down the streets of Greenwich village to a sea of party goers at Gitano beach club in Tulum. “Self-expression, self-confidence and individuality” is Ryan’s hope for one to embody when wearing his designs. “I think people always want to experience an opportunity to express who they are to the world, maybe especially in times of crisis,” he continues with sincerity. “I always say I make “pieces”, not hat’s” he continues; “wearable accessories less for functionality but more to inspire confidence in oneself; and I believe there will always be a market for that concept.”

The milliner industry has taken a dip over the last handful of decades after a hugely popular demand back in the 20’s. Middle-class men would sport derby and bowler hats and the upper-class alternatively known to be seen in top hats with dignified assurance. Fashion legend Bill Cunningham was one to take the stage to embark on his milliner career during the mid-19th century, an era where female socialites and celebrities alike were flaunting the accessory to a tightened degree of flamboyance, truly marking this time to be hats in their heyday. Lapping up the luxury moments of its peek achievement, Bill shares in his memoire that, “The style cycle must always be a marriage of compromise between classic periods and creative periods. But fashion, like all art, mirrors the spirit of our times,” proving the industry is a fleeting yet rotating cycle of style.

In a new era of design and creativity reaching further heights with no boundaries or limitations, hats are the perfect example of an item that lost fame in the rapidly evolving world of fashion, and have now made their entrance back to the social forefront. Launching into the second quarter of 2021 with a strong step forward, a year considered to be ‘the year of self-care’, the hope of social engagements are in attempt to get back in full swing, and it is justified that wisely shopping for new additions to one’s wardrobe are once again a brewing consideration. One can only hope the globe has learned a lesson over the past year, and that is to endorse the word sustainability. Moving forward with optimism and strength, there must now be a tasteful mindset to build our wardrobes with items that will last a lifetime.

Get notified about new articles